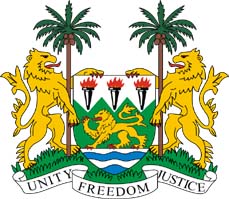 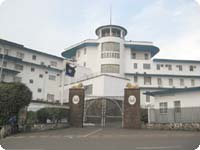 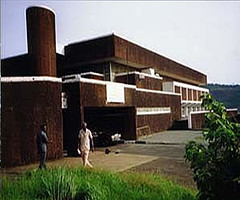 The indigenous population is made up of 18 ethnic groups. The Temne in the north and the Mende in the south are the largest. About 60,000 are Krio, the descendants of freed slaves who returned to Sierra Leone from Great Britain and North America and from slave ships captured on the high seas. In addition, about 4,000 Lebanese, 500 Indians, and 2,000 Europeans reside in the country. In the past, Sierra Leoneans were noted for their educational achievements, trading activity, entrepreneurial skills, and arts and crafts work, particularly woodcarving. Many are part of larger ethnic networks extending into several countries, which link West African states in the area. However, the level of education and infrastructure has declined sharply over the last 30 years. 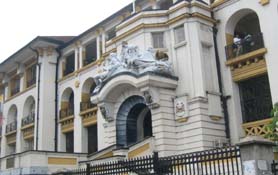 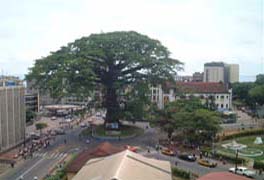